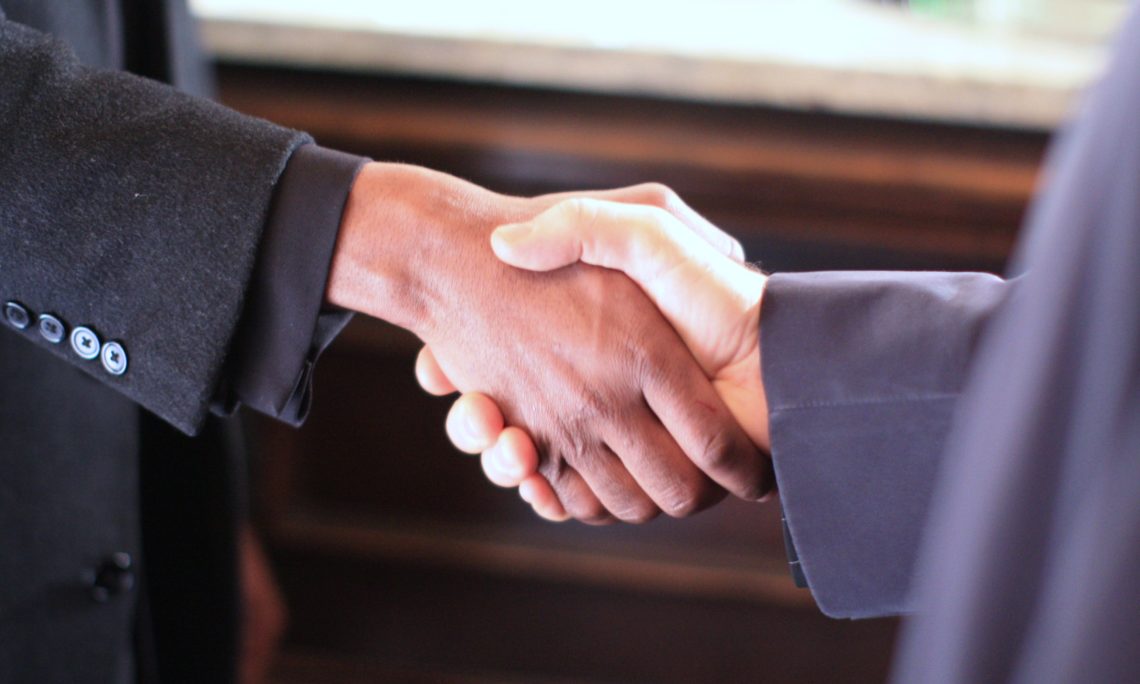 The U.S. Department of State, in coordination with the U.S. Agency for International Development (USAID), submitted a multi-year Caribbean strategy to Congress on June 19 that establishes a framework for enhancing the security and prosperity of the United States and its Caribbean partners. Considered the “third border” of the United States, the Caribbean is a vital part of our efforts to counter organized crime and illicit trafficking, support democracy throughout the Western hemisphere, strengthen energy security, and create jobs through increased trade and investment.

A secure and stable Caribbean contributes to a safer and more prosperous United States by securing the U.S. border, protecting U.S. citizens abroad, and increasing opportunities for U.S. exports. The United States will continue to work with the Caribbean region to support commitments in the multi-year strategy; encourage private sector-led growth and job creation; reduce energy costs through diversification, regulatory reform, and public-private partnerships; and maximize partnerships in health and education for more sustainable growth and development in the Western Hemisphere.

Congress mandated this Caribbean strategy through the United States-Caribbean Strategic Engagement Act of 2016 (H.R. 4939), which underscores U.S. interest in enhanced relations with the governments of the Caribbean, the Caribbean diaspora, the private sector, and civil society.

To view the Caribbean strategy, visit the Department of State’s webpage here.