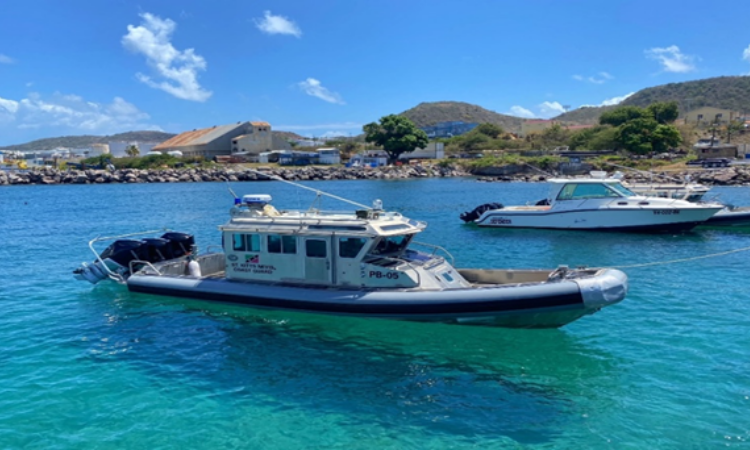 SKNDF Coast Guard Commander Major W. Andrew Bass emphasized the impact of the initiative saying, “Both vessels are now even more capable to fulfill the organization’s operational needs as we continue to ensure our maritime borders and territorial integrity of the Federation are secured.”

The United States originally provided the two SAFE boats to Saint Kitts and Nevis as part of CBSI FMF grant in 2012.  They are part of the U.S. Embassy’s U.S.-Caribbean Strategy, which focuses on cooperation in the areas of security, health, energy, education, economic prosperity, and diplomacy.