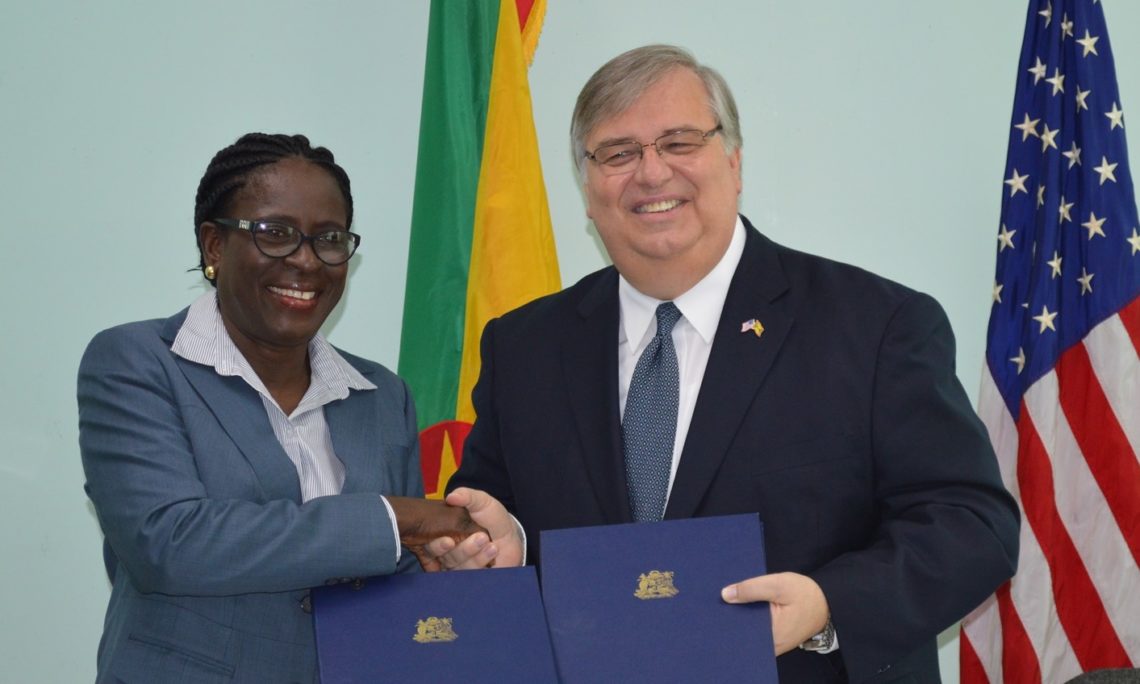 Today, the United States and Grenada signed a new Open Skies Air Transport Agreement, which strengthens the civil aviation partnership between the two countries and deepens commercial and economic ties. It permits greater opportunities for airlines, travelers, businesses, shippers, airports and localities by allowing unrestricted reciprocal market access for passenger and cargo airlines to fly between the two countries and beyond, and commits both governments to high standards of safety and security. In doing so, the new Agreement will facilitate future travel and commerce between the United States and Grenada. The Agreement entered into force upon signature of both governments on April 10, 2018. This Agreement replaces an older, more restrictive air transport agreement.