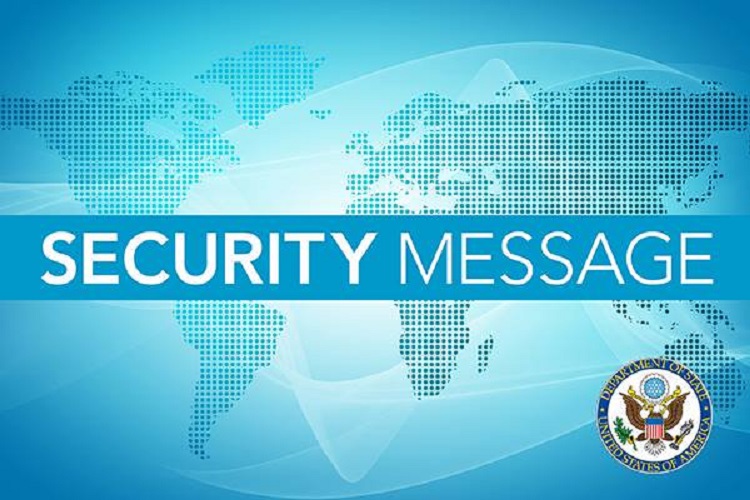 As of Sunday morning, the U.S. government has evacuated over 1,200 U.S. citizens from Sint Maarten since Friday.

The Department of State continues to communicate with U.S. citizens in Sint Maarten via social media, radio, and phone with hotels where citizens are staying as well as through wardens on the island. The Department of State is coordinating with AirBnB to identify and communicate with U.S. citizens not located at hotels who may have rented residences on the island.

Evacuation efforts will prioritize U.S. citizens needing urgent medical care, followed by a broad call with additional information other U.S. citizens remaining on the island. We will accommodate third country nationals on a space available basis.

Evacuation flights were suspended Saturday afternoon due to the forecasted effects of Hurricane Jose.

We continue to advise U.S. citizens to shelter in place at a secure location until they have specific and confirmed departure plans.

The Department of State wishes to express our deep condolences for the loss of life following this extreme weather event. We will continue to mobilize every asset at our disposal to protect U.S. citizens abroad.