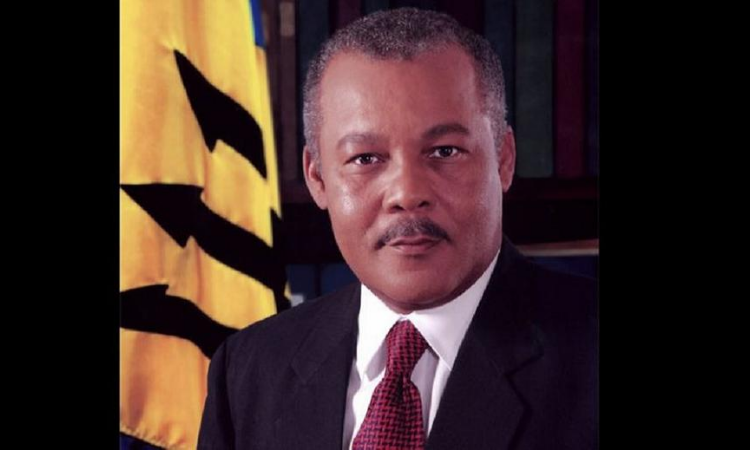 On behalf of the U.S. Embassy in Barbados, the Eastern Caribbean, and the OECS, I would like to express our deepest condolences on the passing of former Prime Minister Owen Arthur. Our thoughts and prayers are with his family and the people of Barbados in this period of mourning. I remember when I first met Prime Minister Arthur in 2016. I fondly remember our numerous interactions. He was charming, honest, and charismatic. I admired his sharp wit, keen intellect, and warm smile.

Prime Minister Arthur’s contributions to the U.S.-Barbados partnership strengthened the links between our two countries regarding trade, regional security, disaster resilience, and people-to-people ties. Over the years, we appreciated his candid, yet prudent advice on enhancing U.S.-Barbados relations.

He saw boundless possibility in the future of the Caribbean. Domestically, his economic policies provided opportunities for thousands of Barbadians. Internationally, he championed Caribbean unity, serving as the chief architect of the CARICOM Single Market and Economy (CSME) strategy. He declared at the U.S. Library of Congress in 2007 when announcing the formation of the CSME that “The people of the Caribbean are a creative people…We are a people who have transcended language and race to create our own culture and our own identity.”

Prime Minister Arthur was also an important advocate of strong U.S.-Caribbean relations. We remember his hosting of the first U.S.-Caribbean Summit in Bridgetown in 1997. He said the summit was a “tangible expression of the new partnership between the Caribbean states and the government and the people of the United States of America”, and he had faith that U.S.-Caribbean partnership would “chart new directions for the future.” His legacy will continue to inspire leaders in Barbados, the United States, and across the world.

– Linda Taglialatela U.S. Ambassador to Barbados, the Eastern Caribbean, and the OECS