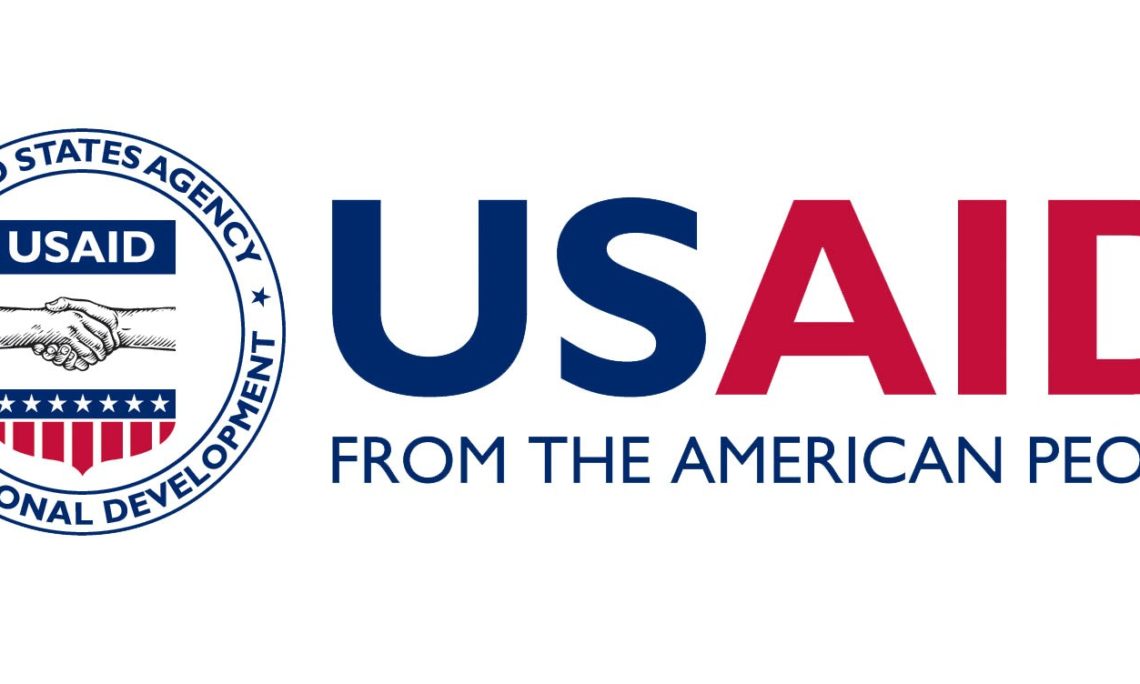 The United States Government is continuing its support to the government and people of Dominica in the aftermath of Hurricane Maria. A U.S. military flight containing relief supplies arrived in Dominica today under the Denton Program. The program delivers humanitarian goods to designated areas throughout the world.

The Denton shipment, organized in collaboration with Good News Project, a United States-based NGO working in Dominica, contained wheelchairs, bedpans, adult diapers, household supplies, building materials and school craft supplies.  The shipment will target areas in northern Dominica, as well as some on the windward side.

The sanitary supplies, wheelchairs and household supplies and school will be delivered immediately to clinics and residents with the greatest need. However, the tools, building supplies, solar panels, and school craft supplies will be placed in storage to support rebuilding efforts in Dominica planned for later this year.

Representing the U.S. Embassy in Bridgetown, USAID Mission Director, Christopher Cushing was in Dominica to support the arrival of the Denton shipment. He noted that the people of the United States had to date provided in excess of USD$6.5 million in disaster relief assistance to Dominica. “My colleagues and I at the U.S. Embassy are pleased to support this important shipment, which signals the United States Government’s ongoing commitment to support the Government and people of Dominica in their rebuilding efforts,” he said.