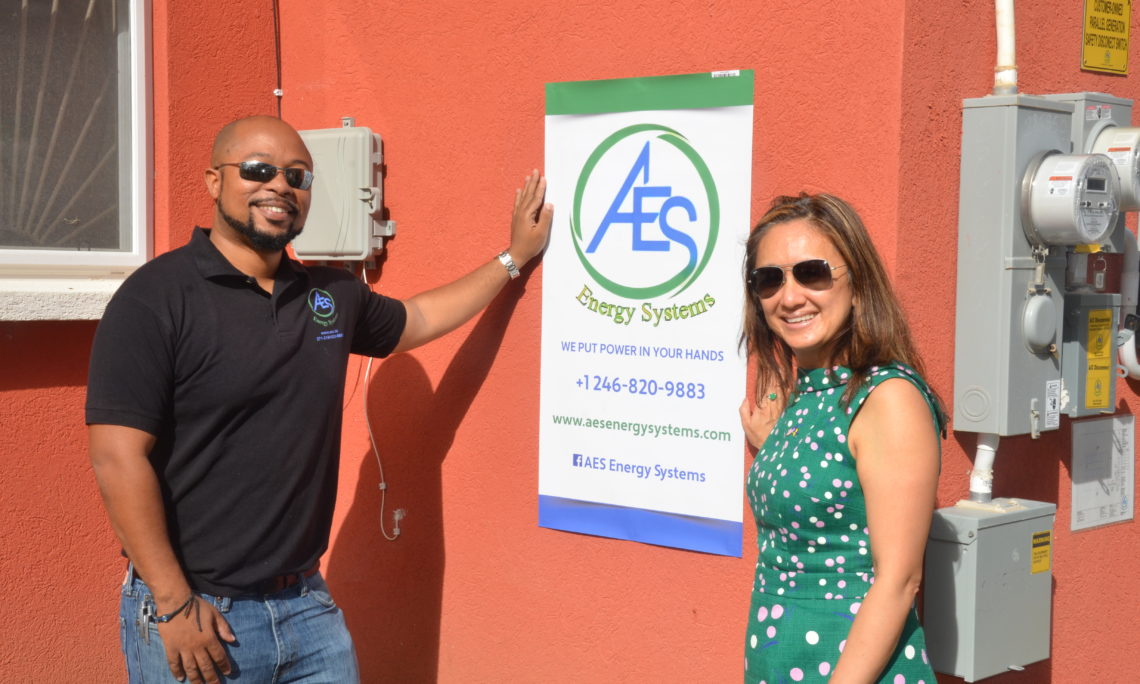 Bureau of Western Hemisphere Affairs Principal Deputy Assistant Secretary (PDAS), Julie Chung of the U.S. Department of State visited Barbados from March 5 to 6. PDAS Chung’s visit sought to promote the U.S.-Caribbean 2020 Strategy – a multi-year strategy to increase the security, prosperity, and well-being of the people of the United States and the Caribbean. During her visit, PDAS Chung, accompanied by U.S. Ambassador to Barbados, the Eastern Caribbean and the OECS, Linda Taglialatela, met with Senator the Honourable Dr. Jerome Walcott, Minister of Foreign Affairs and Foreign Trade of Barbados. At the meeting, they discussed how the United States can encourage increased engagement to enhance regional security cooperation, advance democratic principles, and increase trade and investments in Barbados.

PDAS Chung later visited a renewable energy project carried out by local entrepreneur Kevin Devonish, who is an alumnus of the U.S. Government Young Leaders of the Americas Initiative (YLAI) program. She also had the opportunity to visit some notable sites in Barbados such as the George Washington House Museum and the Garrison Savannah Race Track. PDAS Chung expressed the hope that her visit would reaffirm the United States’ commitment to forging stronger bonds with Barbados and the countries of the Caribbean region.