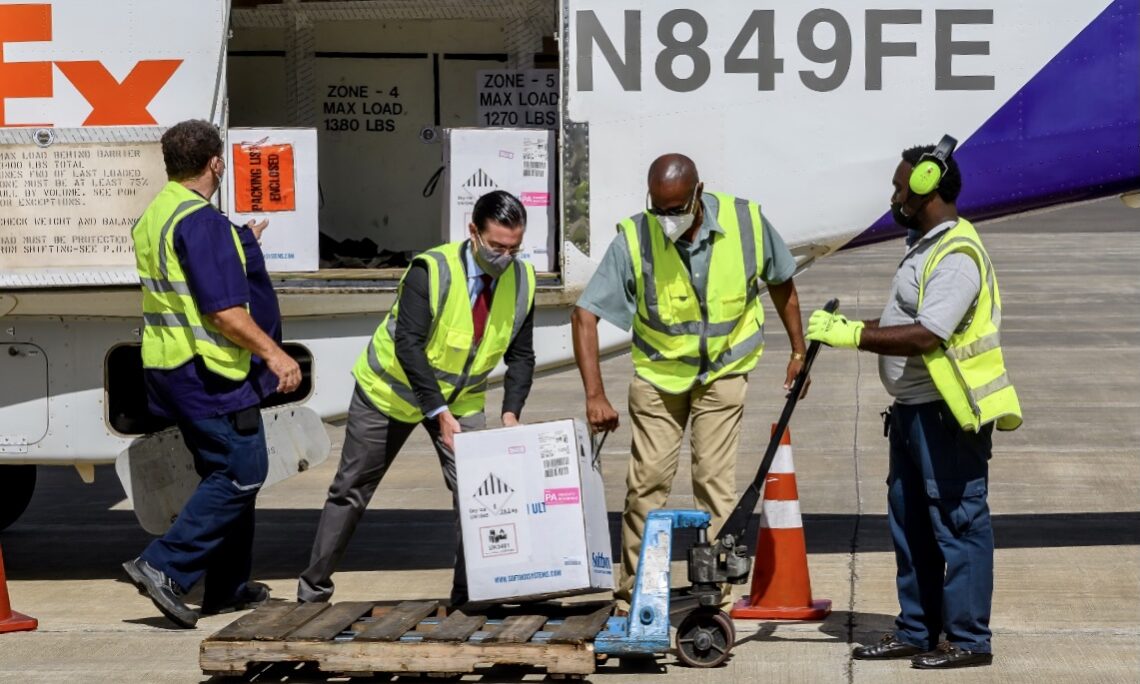 “We were encouraged by the positive response in the region to the availability of the cutting-edge Pfizer vaccine,” said U.S. Ambassador Linda Taglialatela.  “This announcement of the upcoming second tranche of donated doses reflects the continued  commitment by the United States to increase vaccine supply and access to the Caribbean completely free of charge and with no strings attached.”

All the vaccines that the U.S. Government donates are approved by the U.S. Food and Drug Administration.  The Pfizer vaccine is the only vaccine approved for use in children as young as 12 years old and is undergoing an approval process for use in children as young as five.  These are the same vaccines that all Americans can receive and are the same doses the United States is sharing globally.  Scientific teams and legal and regulatory authorities from the United States and the region have worked together to ensure the delivery of safe and effective vaccines.