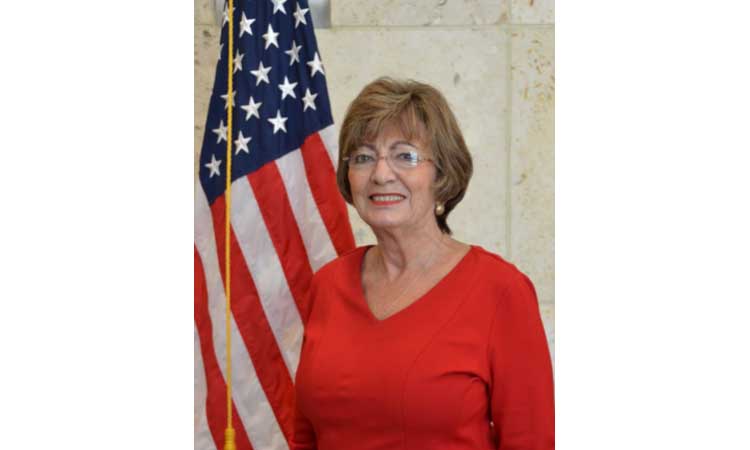 Ambassador Linda Taglialatela, U.S. Ambassador to Barbados, the Eastern Caribbean, and the OECS

The reports of political violence in Dominica in recent weeks are incongruent with the history of stable parliamentary democracy in the Eastern Caribbean.  Free, fair, and transparent elections are hallmarks of any good democracy and an indication of good governance and leadership.  Equally so, the conduct of peaceful campaigns, rallies, and demonstrations beforehand and the acceptance of the will of the people after a fair vote are intrinsic parts of democracy.

We must be steadfast in our support for democracy, citizens, and transparent governments alike.  Responsible civic participation is the fundamental basis of any successful democracy.  This is a moment for all participants in the political process to ensure free, fair, and peaceful elections in Dominica.  The United States calls on all citizens to peacefully engage in the democratic process.

The hemisphere is undergoing rapid change.  Many countries have made a sharp turn toward democracy.  As U.S. Secretary of State Pompeo said earlier this week, “There is more democratic cooperation in our hemisphere today than at any point in history.”  The United States is proud to work with Dominica, and all the countries of the region, to build a more secure, prosperous, and democratic future.  That means defending the rule of law that holds everyone to an equal standard and allows for the peaceful resolution of disputes, creating a level marketplace where competition results in better products and improved services, and building an inclusive society that protects citizens’ inalienable rights, including freedom of expression.

It is a mistake to assume that democracy is some preordained system.  Freedom cannot be taken for granted.  From my time working in government and in my position as Ambassador, I can tell you that peace many times can be fragile, and hard-won victories can be rolled back if we are not vigilant.  The Caribbean is a strong and vibrant example of democracy to governments around the world – and should continue to be so.

In September, the Caribbean Community (CARICOM), the Organization of American States (OAS), and the Commonwealth Secretariat issued a joint report recommending that the government of Dominica implement reforms to ensure free, fair, and transparent elections.  The “Report of the Joint CARICOM-Commonwealth-OAS Special Mission to Dominica,” available to the public online, found a need to “improve the system of voter identification of voters on Election Day,” adjust electoral boundary “discrepancies,” enact “campaign finance legislation,” improve media access for all parties, and “increase public confidence in the Electoral Commission and the Chief Elections Officer,” among other findings.  This is not the first time international election observers have made these types of recommendations to the government of Dominica. The most recent report stated that the proposed reforms “are critical and necessary for Dominica to maintain its credible electoral system.”

Looking ahead, whatever government is in place after the elections, we hope that it will take action on these recommendations in consultation with civil society.  Dominica has a long history of successful democratic elections, and we have every trust and confidence this one will be too.