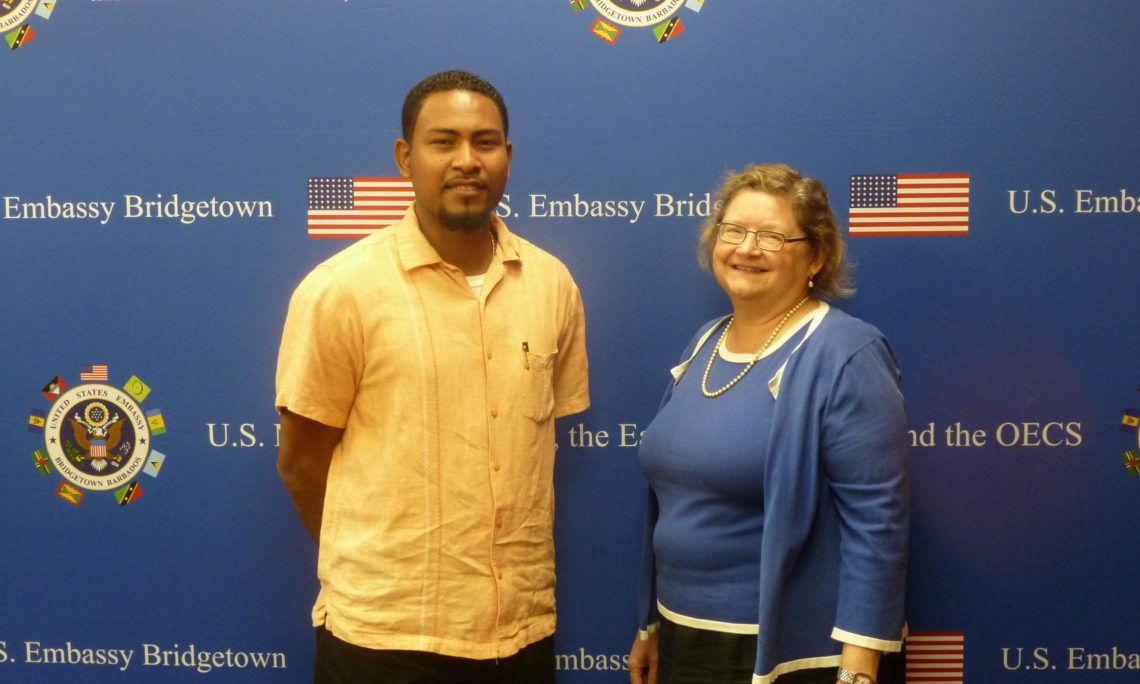 A Dominican fire officer is traveling to the United States to participate in the U.S. Department of State’s International Visitor Leadership Program (IVLP). Donalson Frederick, an officer with the Dominica Fire and Ambulance Service, will take part in a three-week project on “Disaster Preparedness” from February 11 until March 4.