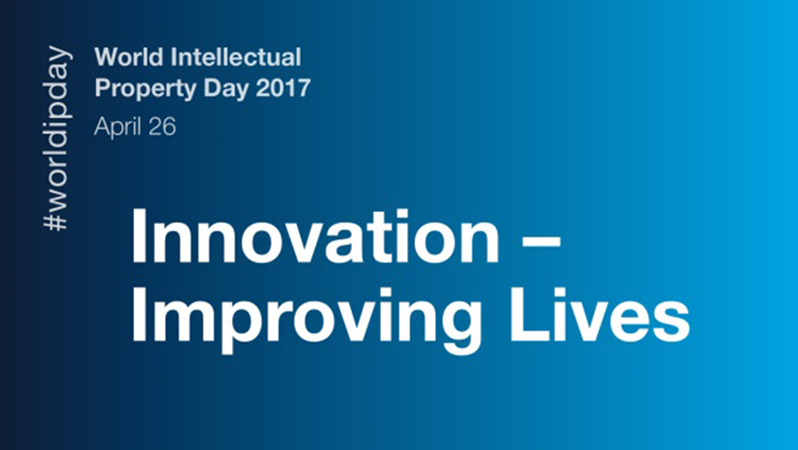 by Linda Taglialatela, U.S. Ambassador to Barbados, the Eastern Caribbean and the OECS

This year the World Intellectual Property Organization (WIPO) is celebrating its 17th World Intellectual Property Day with the theme: “Innovation – Improving Lives.”  Every year, the U.S. government highlights, celebrates, and accelerates the patent review process for game-changing innovations through our Patents for Humanity award program.  Past award recipients include InBios International, inventors of a diagnostic examination for the early detection of dengue fever, and Global Research Innovation & Technology, which developed a way to construct all-terrain wheelchairs using readily available bicycle parts, improving lives in the Caribbean.

A comprehensive intellectual property framework includes, among other things, a legal regime that ensures IPR can be obtained and enforced.  Complementary regulatory and fiscal measures incentivize research, development and job growth.  Due process and transparency from law enforcement, regulators, and the judiciary are essential, especially to protect and enforce intellectual property assets and investments.

We believe it can work everywhere.  In fact, local inventors and creators are particularly well-placed to find solutions for local problems and create artistic content that reflects local culture.  Here are a few examples of why a strong IP system is important:

IPR protection promotes innovation and creativity: In 1980, the U.S. changed its patent policy to allow universities to retain ownership of inventions resulting from federally-funded research.  In return, universities are expected to file for patent protection and commercialize and license the use of their inventions.  The royalties from such ventures are shared with the inventors and a portion is provided to the university to invest in further research.  As a result, new products, new firms — and even entire new industries, such as biotech — emerged.

IPR enforcement benefits consumers and society: New ideas greatly benefited consumers in the last few years.  From widely available smartphones to new treatments for cancer and other life-threatening diseases, our lives are better for advances in innovation.  We have also seen the danger to consumers when IP, like trademarks, are not protected.  Counterfeit medicines and unsafe fake products, including car parts or children’s toys, caused serious harm to consumers.  Governments have a duty to combat counterfeits.

Weak IPR protections undermine IP’s economic and social benefits: In 2014, the OECD estimated global losses of more than $461 billion, or 2.5 percent of world GDP, from counterfeiting.  According to the International Chamber of Commerce, up to 2.4 million legitimate jobs and over $100 billion in fiscal revenues were lost to counterfeiting and piracy in 2013, with these figures set to more than double by 2022.  Governments and citizens can’t afford to miss out on these benefits.

As Eastern Caribbean countries work to attract FDI and expand and diversify their economies, it is essential to prioritize comprehensive IPR protections.  On World IP Day, let’s take a moment to consider the inventors of the innovations that make our lives better. Let’s vow to review and update the regulatory, judicial, and law enforcement frameworks that make it possible to bring their ideas into action.