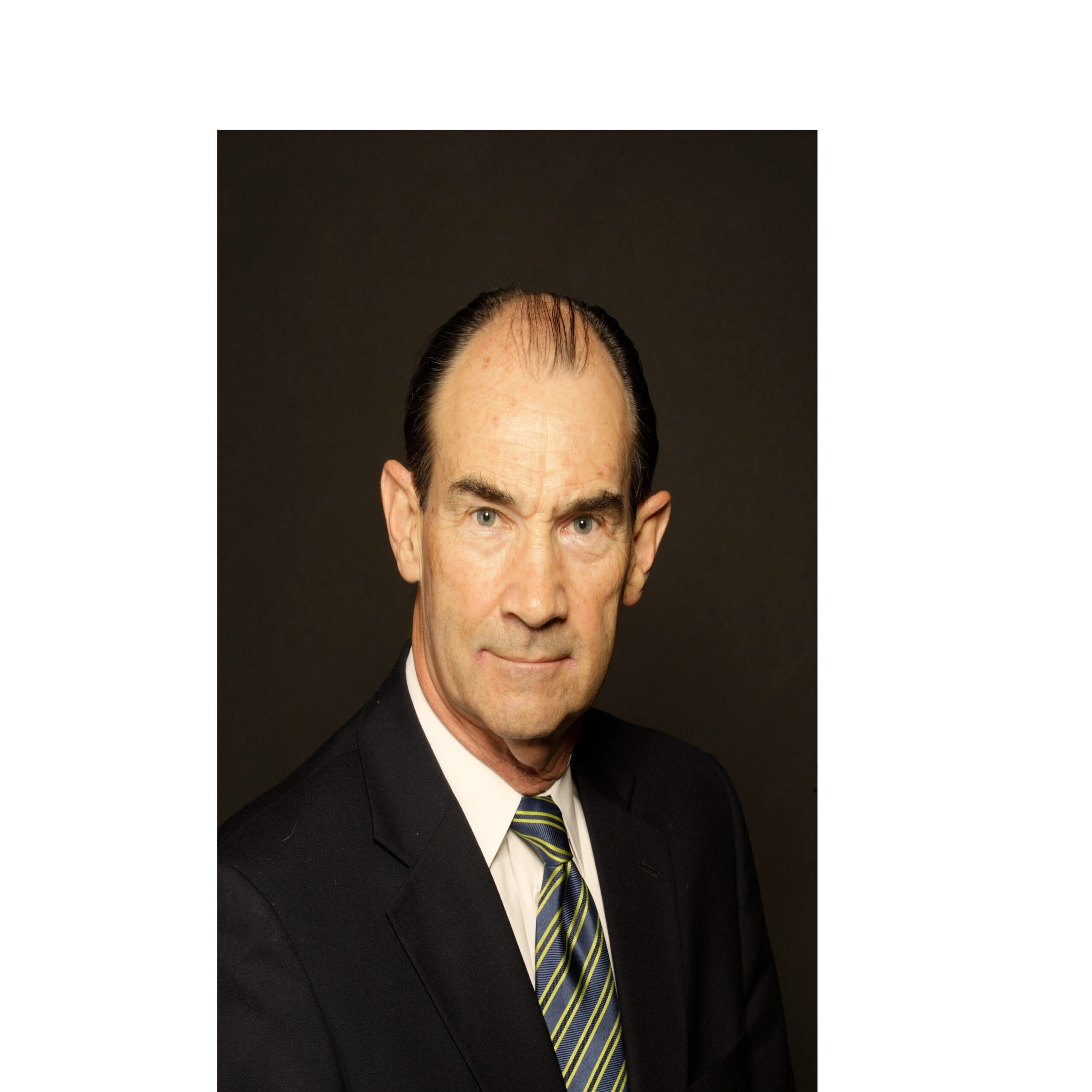 The United States Embassy in Barbados hosted an online discussion on May 28 ahead of the one-year anniversary of the UN human rights report on Venezuela.  The program featured former U.S. Ambassador to Venezuela Patrick Duddy, a retired diplomat, who currently serves as the director of Duke University’s Center for Latin American and Caribbean Studies.  Veteran Barbadian journalist Eric Smith moderated the one-hour discussion.

“Venezuela, once a stable democracy and rich nation, is now a country where people are enduring untold hardship,” Smith said, adding that hyperinflation, charges of widespread corruption, and unprecedented migration are among the country’s challenges.  Ambassador Duddy, referencing the 2019 report by the Office of the UN High Commissioner for Human Rights, said, “The High Commissioner made more than 20 concrete recommendations.  My impression is one year after the issuance of that report, few if any of the more substantive recommendations have been implemented.”  He continued, “The reports of extrajudicial killings, arbitrary arrests and detentions, long term detentions of individuals for political reasons without trial, these matters are all as acutely problematic today as they were a year ago.”

Duddy responded to several questions from participants including how women were uniquely disadvantaged in the current crisis.  He cited how the UN report underscored the concern for both women and indigenous peoples.  On the role of Caribbean countries, Duddy said, “I would like to see the Caribbean speak with one voice on behalf of democracy and human rights.  Venezuelans at present live in circumstances that none of the CARICOM countries would consider even marginally acceptable.  The restrictions on freedom of speech, assembly, arbitrary detentions – no one would accept.”

The UN report covered the period from January 2018 to May 2019.  It urged the Maduro regime to take immediate, concrete measures to halt and remedy the grave violations of economic, social, civil, political, and cultural rights documented in the country.