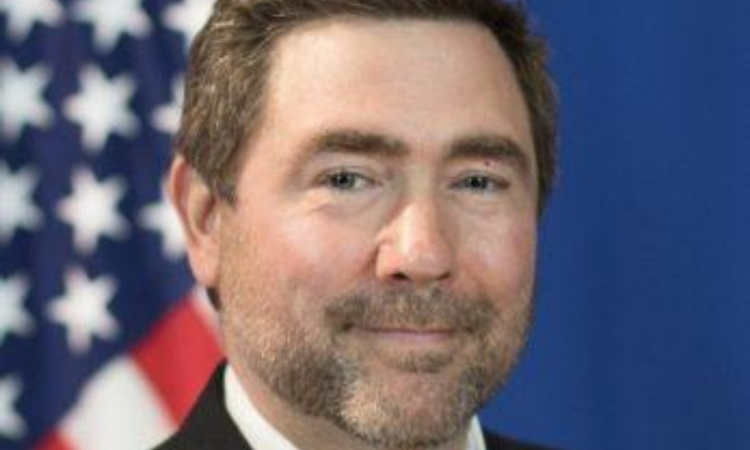 This is my first Emancipation Day in Grenada. It is well worth celebrating that in 1833, across the British Caribbean, nearly a million people were freed from slavery. Although we don’t have a national holiday in the United States to mark the emancipation from slavery, many states and cities have their own holiday. The District of Columbia’s Emancipation Day, celebrated on April 16, marking the day that President Abraham Lincoln signed a decree in 1862 freeing enslaved people within the District eight months before he would sign the Emancipation Proclamation. Or “Juneteenth,” which is celebrated in many parts of the country on June 19, commemorating the day in 1865 after the end of our Civil War when enslaved people in Texas were finally freed.

Emancipation in the United States was a long road that required not only many brave people to speak out against cruelty and brutality, but also a civil war that claimed over half a million lives. Even after slavery was abolished, there have been decades of struggle for equal civil rights for all Americans. Today, in the country I serve and love, people continue to demonstrate and protest lingering injustice. In our complicated history, this has become clear: sometimes, progress takes years to achieve.

Over the past weeks as protests have continued in the United States, demonstrations in solidarity have also been held across the world, including one outside the U.S. Embassy here in Grenada that was larger than any other in the Caribbean. Hollice Mapp, “Mr. Killa,” released a video pleading for justice that I watched with my young children as we discussed what is happening in our country, the rights of people to speak out, and how we can work together to make the world a better and more just place. Today, I am thankful to be able to teach my children about the history of Grenada’s Emancipation Day. As a father, I want them to understand how important it is that we learn from the past and what is still left to be done.

As a diplomats representing the United States in Grenada, we are continuing this work to promote equality and justice and strengthen the bonds between our citizens and our countries. I am proud to count many Grenadians as alumni of our Young Leaders of the Americas Initiative, the Fulbright Program, and our many other exchanges. Nigel Jones, a Grenadian-American entrepreneur and app developer, headlined our recent Facebook virtual program about how to survive and thrive in business in the midst of COVID-19. Right now, four Grenadian young women are participating in the Embassy’s Women in Politics Leadership Institute, facilitated in part by Minister Skeeter-Lewis, as they share best practices in achieving a more just society.

As Grenada and the West Indies celebrates Emancipation Day this year, it is a powerful reminder for me of the words enshrined in the U.S. Declaration of Independence: “we hold these truths to be self-evident: that all men are created equal, that they are endowed by their Creator with certain unalienable Rights, that among these are Life, Liberty and the pursuit of Happiness.” Though these words were written in a time when all men and women in the United States were not equal, these principles are foundational, and we must keep striving to live up to them.

This year, there will be no large public celebrations in Grenada marking the holiday, but we can show our love for our fellow human beings right now by continuing to act with the utmost caution in the face of the COVID-19 pandemic. We will miss the music, color, and joy, and I hope that next year we will be able to celebrate together. But even though my family and I won’t be able to celebrate in person with our Grenadian friends, we will observe Emancipation Day, rejoicing with you in that triumph over evil 187 years ago. This holiday is an affirmation and celebration of our shared humanity and the value of each human life — a recognition that we are all created equal, which is a truth we need to hold close, today and every day.