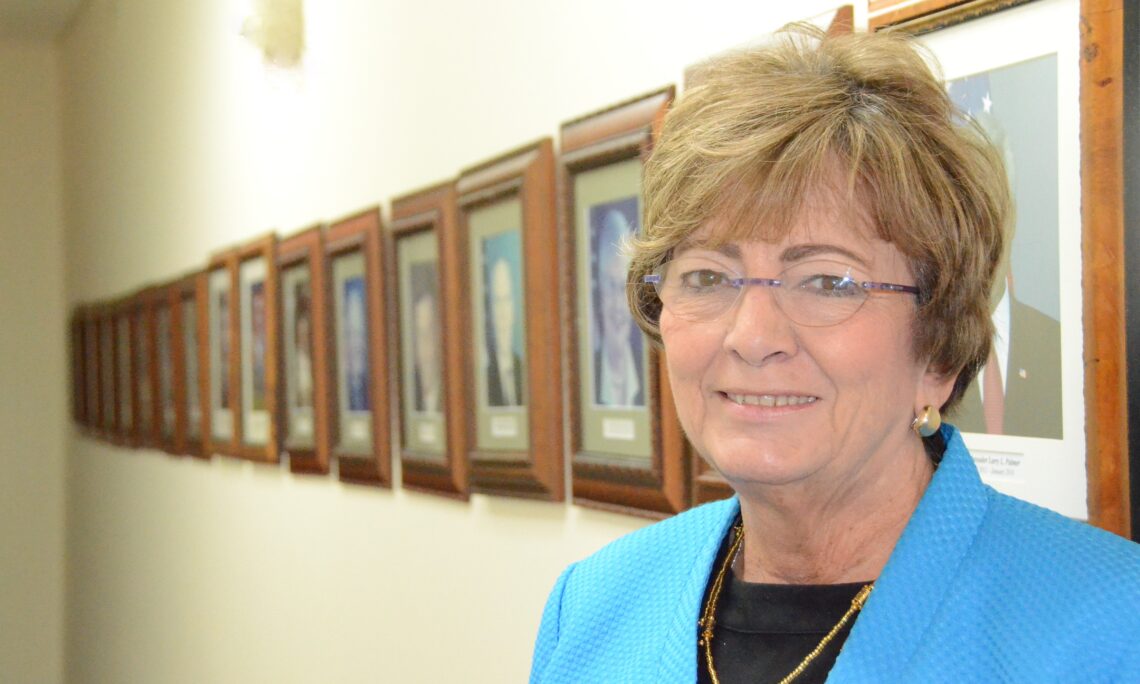 Over the last 5 years, I have had the great honour to celebrate July 4th, the United States’ Independence Day, throughout the Eastern Caribbean.

As an American, I see July 4th as a day to not only appreciate the great ideals and accomplishments of my country, but to also think about how we continue to strive to create “a more perfect union.” This year has been particularly poignant for our union. The onslaught of the pandemic has claimed hundreds of thousands of lives around the world, many of them American. During this challenge, the people of the Caribbean have been with us. Doctors and nurses, people like Safiya Davy, a Vincentian nurse in Washington, DC, or Terry Pascal, a Grenadian healthcare worker in New York City, join thousands on the front lines. Additionally, in recent weeks, the people of the United States, and around the world, have demanded accountability and action to address racial injustice. There too we have felt the support of our Caribbean brothers and sisters.

I spent the July 4th’s of my youth in Upstate New York, where I grew up. The region has a long association with abolitionist and equality movements. As the United States celebrates this year the 100th anniversary of women’s right to vote, we remember the first women’s rights convention in the United States at Seneca Falls, New York in 1848. The declaration that came out of the meeting was modelled on the Declaration of Independence and pledged to “use every instrumentality within our power” to fight for the enfranchisement of half of America’s population. Most of the participants were women. The only African-American was a man, Frederick Douglass, the author, orator, and former slave, whose commitment to the equality of black Americans was as fervently matched by his fight for the rights of women, Native Americans, and immigrants.

For Douglass, for me, and for millions around the world, the Declaration of Independence and the Constitution reflected the ideals upon which our country was founded. Our nation was not built on shared history, ethnicity, or language, but on the pursuit of freedom and the wellbeing of our families and communities. These ideals are what inspired the suffragettes at Seneca Falls, the abolitionists of New York, and conductors along the Underground Railroad, who guided escaped slaves through the towns and cities I would later call home.

All these patriots agreed that upholding and living up to our nation’s ideals required constant dedication and civic engagement. Our commitment to free speech and full civic participation is one of the values that unites us with the nations of the Eastern Caribbean. Unlike authoritarian regimes, we are convinced that our countries are stronger and more just when our citizens participate and engage in the “free market of ideas.” We don’t silence critics. We embrace diverse ideas and invite them to challenge ours. Douglass was clear on this when he wrote, “To suppress free speech is a double wrong. It violates the rights of the hearer as well as those of the speaker.” Save for the tragic suppression of democracy in Cuba and Venezuela, our hemisphere is one committed to values of democracy public accountability and respect for our citizens’ votes and opinions.

In June, “National Caribbean American Heritage Month,” we celebrated these shared values and the legacies and contributions of the Caribbean region’s sons and daughters. Modern day pioneers include academics like Dr Cardinal Warde, a professor of electrical engineering at the Massachusetts Institute of Technology (MIT), born in Barbados, who conducts STEM programmes for students throughout the region. They include star athletes like Adonal Foyle from St Vincent, who played with the NBA Golden State Warriors and continues to inspire Caribbean youth. Entrepreneurs include Michelle Samuel, who after returning from an exchange program in the United States, began hosting virtual “DreamBuilder” business sessions for women across St Lucia. From science, to sports, to business, the people of the Caribbean continue to shape our history and contribute to our shared future.

The founding ideals of the United States of America have been advanced by every subsequent generation. In celebration of United States Independence Day, we take on this challenge and sum our voices in pledging to honour, uphold, and expand the ideals of equality and freedom for all embedded in the American republic.