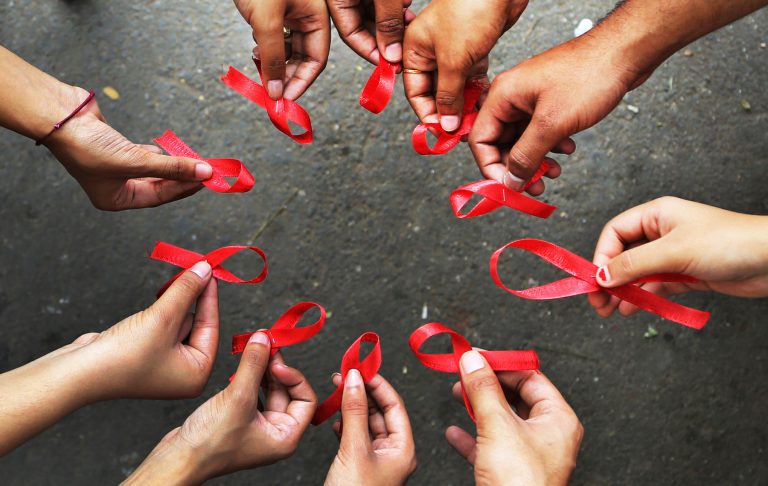 Every year on December 1 the world marks AIDS Day in remembrance of the millions of lives that have been lost to HIV/AIDS and pledge to continue working with the scientific community to find a cure to this terrible disease.

The theme for World AIDS Day 2020 – Ending the HIV/AIDS Epidemic: Resilience and Impact is especially poignant this year as the doctors and scientists who have battled against HIV and the patients who struggle with the disease have had to face the emergence of another deadly virus in COVID-19.

Since its inception in 2003, the United States’ Emergency Plan for AIDS Relief (PEPFAR) has invested more than US$80 billion into treating HIV/AIDS throughout the world, especially in developing and vulnerable countries. PEPFAR is credited with saving more than 18 million lives, prevented millions of HIV infections, and helped more than 50 countries manage the HIV/AIDS epidemic.  This year marks the end of the cycle of PEPFAR’s program in Barbados, and I want to take the time to celebrate the accomplishments our two countries have made in combatting HIV over the past nine years.

Throughout our long-term partnership in Barbados, PEPFAR contributed more than US$6 million to build the Best Dos Santos Laboratory, a state-of-the-art public health facility with biosafety level-3 capability. The Laboratory has now taken a center stage in the efforts to identify, detect and trace the COVID-19 pandemic. PEPFAR worked with Barbados to institutionalize STI/HIV surveillance systems, track national spending on HIV-related programming, and enhance the quality and accuracy of national clinical data. On a local level, PEPFAR also coordinated closely with the Ministry of Health and Wellness to strengthen relationships between civil-society organizations like Equals Barbados, and tailor health services for members of key populations acutely affected by HIV.

PEPFAR made sure that the most at-risk populations in Barbados got tested for HIV early so that they could immediately undergo life-saving treatment. With PEPFAR’s help, Barbados implemented the pre-exposure prophylaxis (PrEP) as an HIV prevention strategy, making this country a Caribbean leader in offering this service via government health facilities. And just recently, PEPFAR donated 500 HIV self-test kits, to allow individuals to test themselves, an important tool in HIV prevention and case finding.

In terms of treatment, PEPFAR helped implement the WHO-recommended “Treat All” policy to ensure that everyone diagnosed with HIV rapidly initiates life-saving treatment. With PEPFAR support, the Economic Analysis of Earlier Initiation of ART in Barbados helped secure an additional US$500,000 of domestic funding for the transition to “Treat All.” PEPFAR’s Local Capacity Initiative carried out a campaign to reduce stigma and discrimination about people with HIV to facilitate retention in care and treatment. This included the first-ever civil society organization “Drop-In Center,” which provided a safe space for people to receive comprehensive HIV services.

PEPFAR also provided equipment, training, and resources to establish testing capacity for HIV drug resistance, which is offered as a regional referral service. In 2016, Queen Elizabeth Hospital received training and accreditation from PEPFAR to increase HIV testing capacity, ensuring that every Barbadian has the ability to get HIV tested.

All in all, we are honored to have partnered with Barbados over the past nine years to combat HIV. We look forward to working with the government and people of Barbados to continue the fight against HIV, COVID-19, and other illnesses that threaten our region and our world.

An Op-Ed by U.S. Ambassador to Barbados Linda Taglialatela